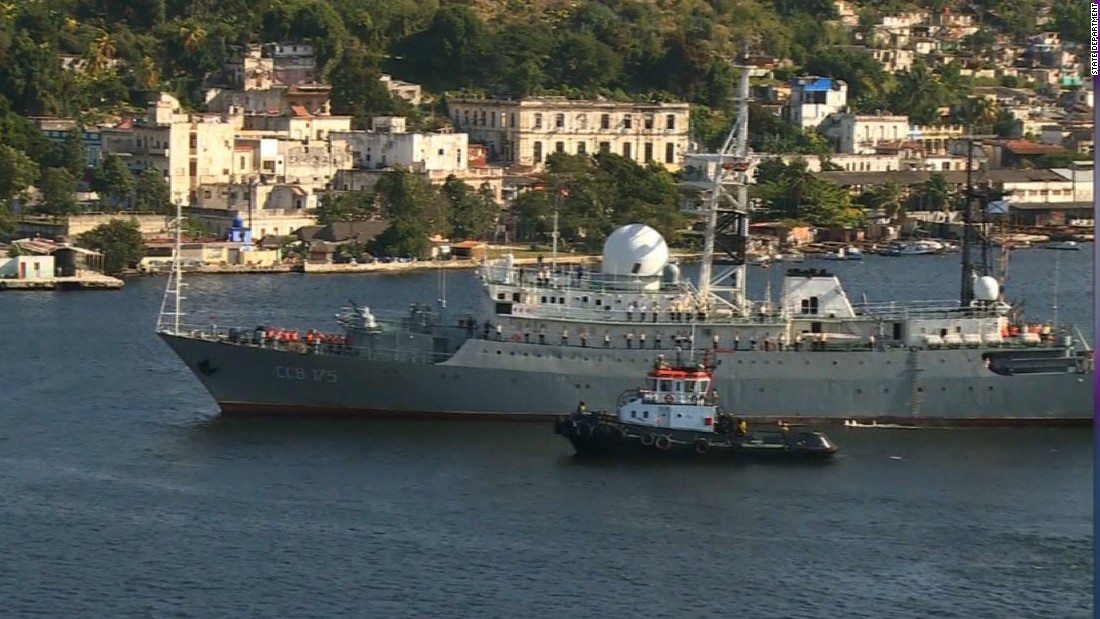 Ho, hum.
Viktor Leonov first appeared off Delaware and, at this writing, is loitering south of the US submarine base at Groton, Connecticut. The ship is undoubtedly vacuuming up electronic signals emanating from the base, monitoring the US Navy’s comings and goings and gleaning anything it can about the construction of new US submarines. 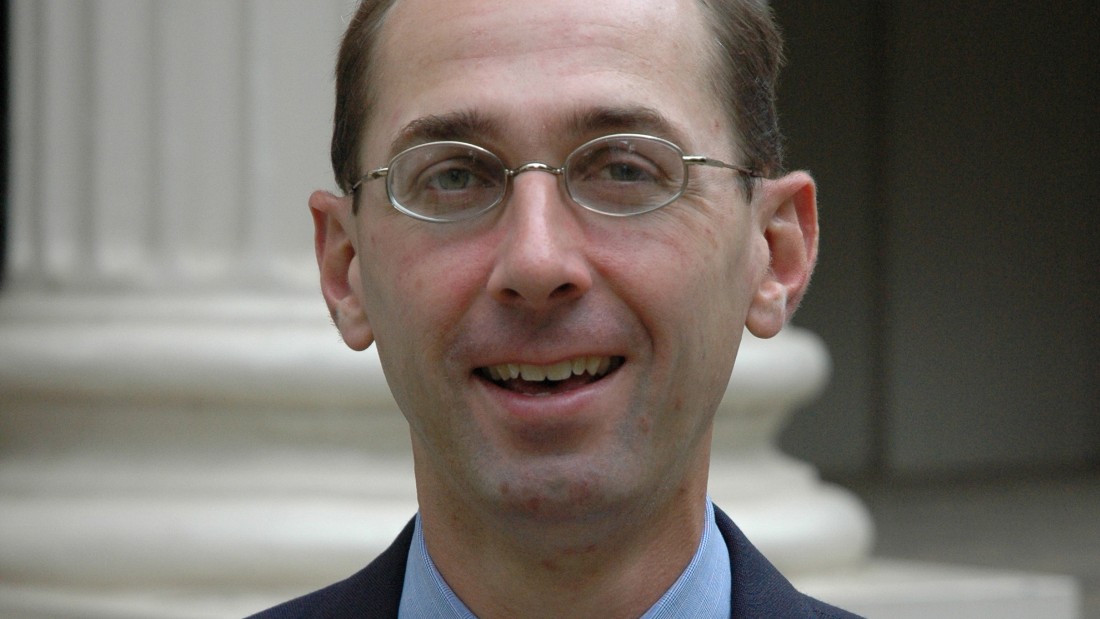 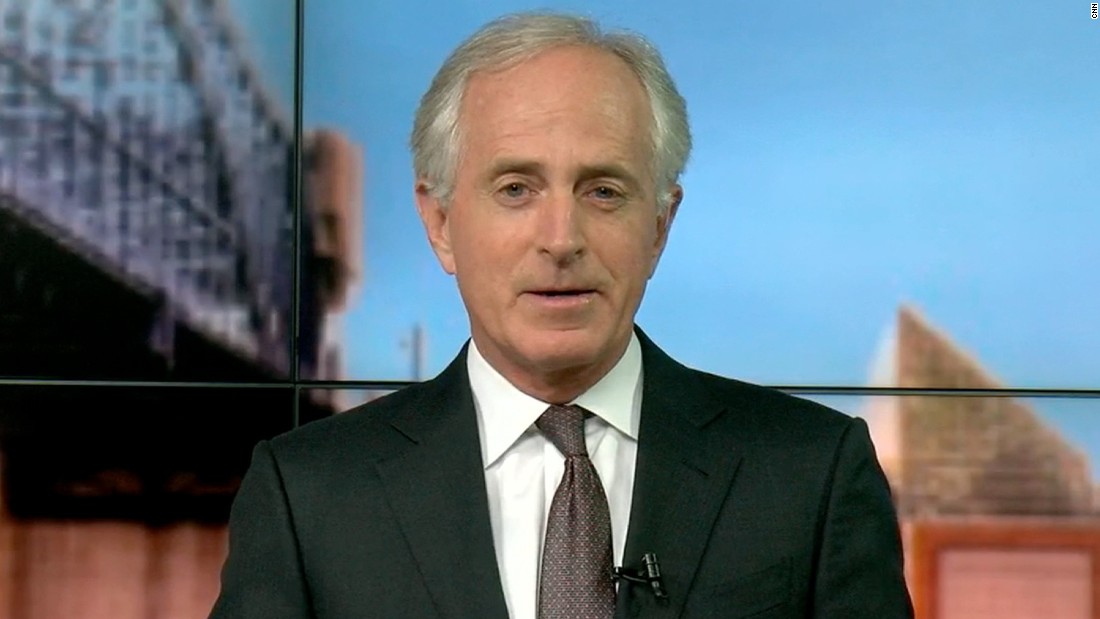 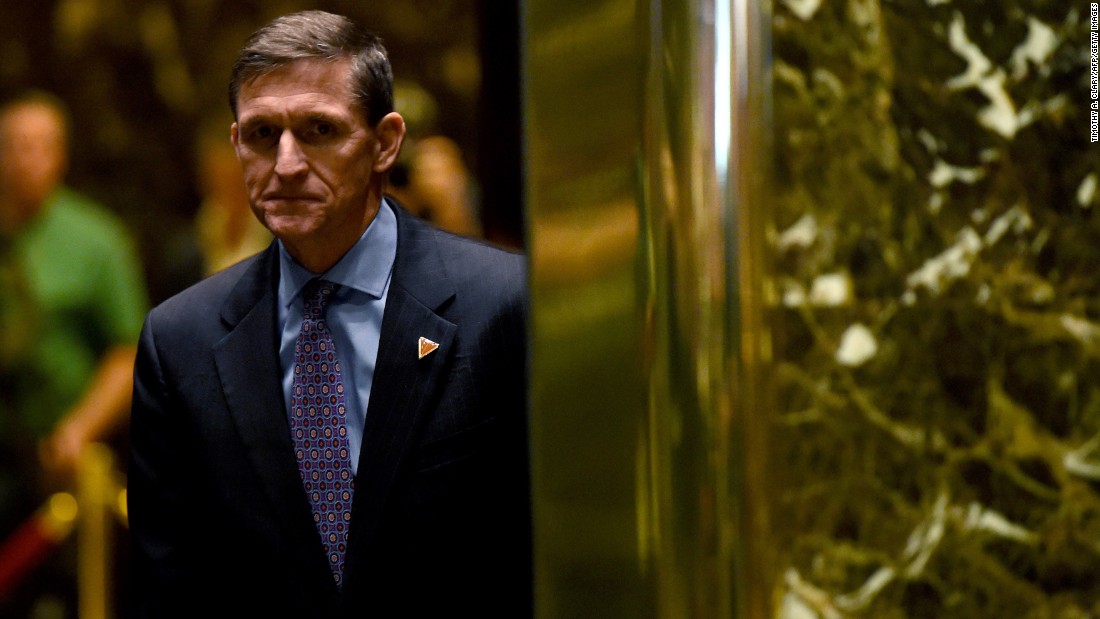 That’s not to say high-seas interactions were always so cordial. Sometimes they were downright harrowing. US and Soviet submariners played cat-and-mouse games with one another, and with adversary surface vessels, throughout the Cold War. Sometimes the two navies nearly came to blows, as during the “Black Sea bumping incident” of 1988, when two Soviet frigates deliberately collided with an American cruiser and destroyer skirting close to the Crimean Peninsula.
Mostly, though, Washington and Moscow managed their maritime interactions in the interest of preventing war. They concluded an Incidents at Sea Agreement designed to forestall escalation when US and Soviet ships encountered each other at sea. In short, each navy sought to deter the other while grudgingly tolerating its presence in nearby seas.
For Americans, this is the price of a globe-spanning maritime strategy. US maritime strategy envisions stationing forces in proximity to potentially hostile shorelines. As a matter of reciprocity, Washington can hardly refuse Russian — or Chinese, or Iranian — fighting ships the right to approach American coasts, provided they comply with the rules set forth by the law of the sea. They may pass within 12 nautical miles of our shorelines while conducting “innocent passage.”

And Viktor Leonov appears to be in compliance with this law.
The habit of tolerating rival navies’ presence is a habit worth relearning. The post-Cold War age, the age when the US Navy was the undisputed master of the sea, is drawing swiftly to a close. Russia’s navy is returning to the sea after a quarter-century when its ships sat rusting at their moorings. China has built a navy that’s set to outnumber the US Navy within the foreseeable future.
Competition against rival navies is once again a fact. Americans and their elected officials had better get used to it.