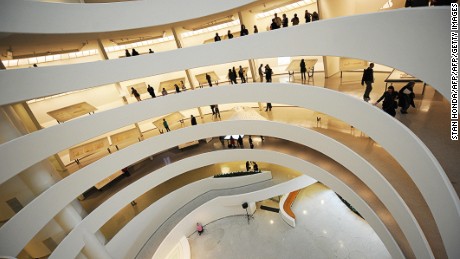 Sudanese-born DJ Moma is on the decks, churning out Afrobeats, Caribbean Soca sounds and R&B at Art after Dark, as crowds fawn over Picassos and Mondrians long after the museum’s usual closing hours.
Even with the extreme global success of African music, these scenes are still a rarity in New York’s nightlife – let alone a world-famous art museum, but that’s all changing. 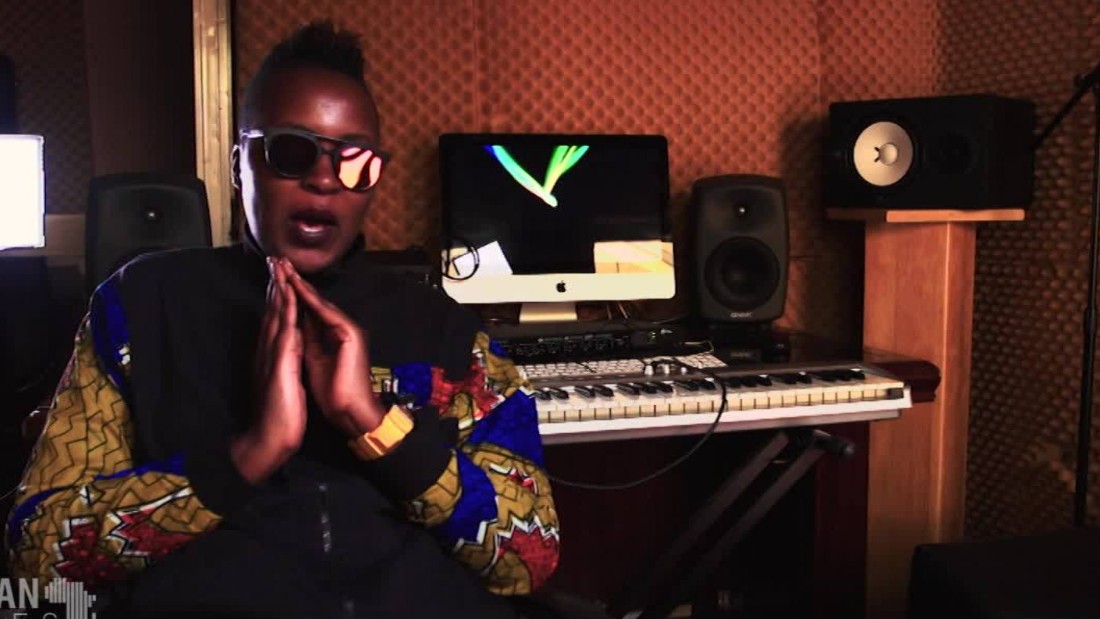 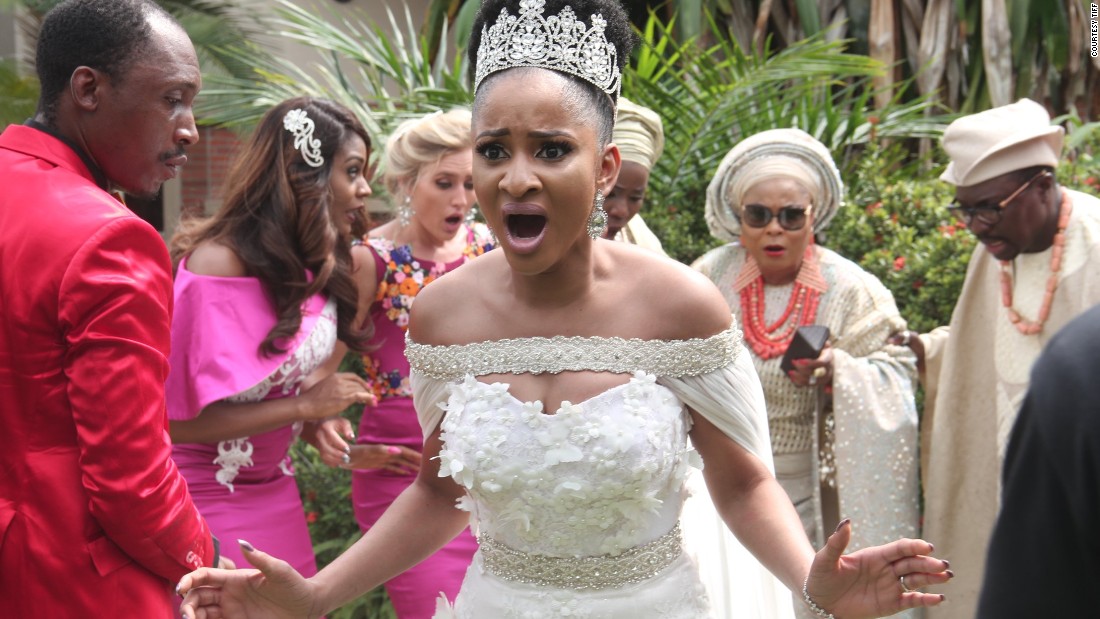 A trained electrical engineer, Moma spent the next thirteen years alternating between a corporate day-job and nights spinning with the likes of DJ legend Tony Humphries, Q-Tip from renowned rap-group A Tribe Called Quest and Questlove from hip-hop and neo-soul band, the Roots.
In 2014 Moma played in Africa for the first time -djing at a series of parties in Dakar, Nairobi, Zanzibar and Dar-es-Salaam, with radio appearances in his birth-place, Khartoum.
This move followed the huge success of the signature daytime party, Everyday People, that Moma co-founded with friends and fellow East Africans, Brooklyn creative Saada Ahmed and celebrity chef Robl Ali.

In 2015, they joined forces with Okay Africa, the largest online platform for African culture launched by The Roots and Okayplayer, Nairobi and Dakar’s DJ Cortega and New York based producer Kashaka to host Everyday Afrique.
Drawing crowds of 1500 to 2000 people, the rooftop party is a celebration of African music and culture – with an unspoken dress-code of trendy prints hailing from the continent and Yoruba-inspired body-painting by Nigerian visual artist Laolu Senbanjo
“As displaced Africans, we often try to assimilate with our environment and the local culture. But now, there’s this reversal where members of the diaspora sprinkled across the West are looking back to what’s happening on the continent for influence, flavour, style and guidance.”