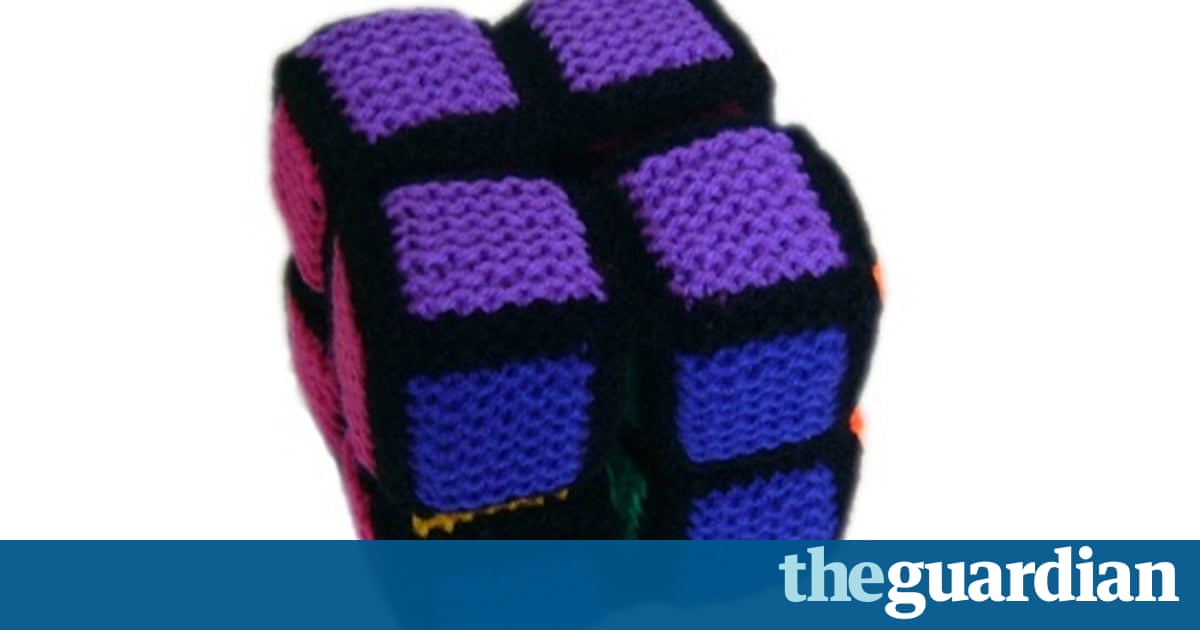 In 1996 two British maths teachers active on an internet knitting forum were asked by a US yarn firm to design it an afghan.

We were sent into a panic! We had no idea what an afghan was! remembers Pat Ashforth, who with partner Steve Plummer is known in the crafts community for maths-inspired knits.

The couple soon discovered that an afghan was a knitted or crocheted blanket or throw. They produced four designs for the US firm, and it began a journey that has defined the rest of their lives.