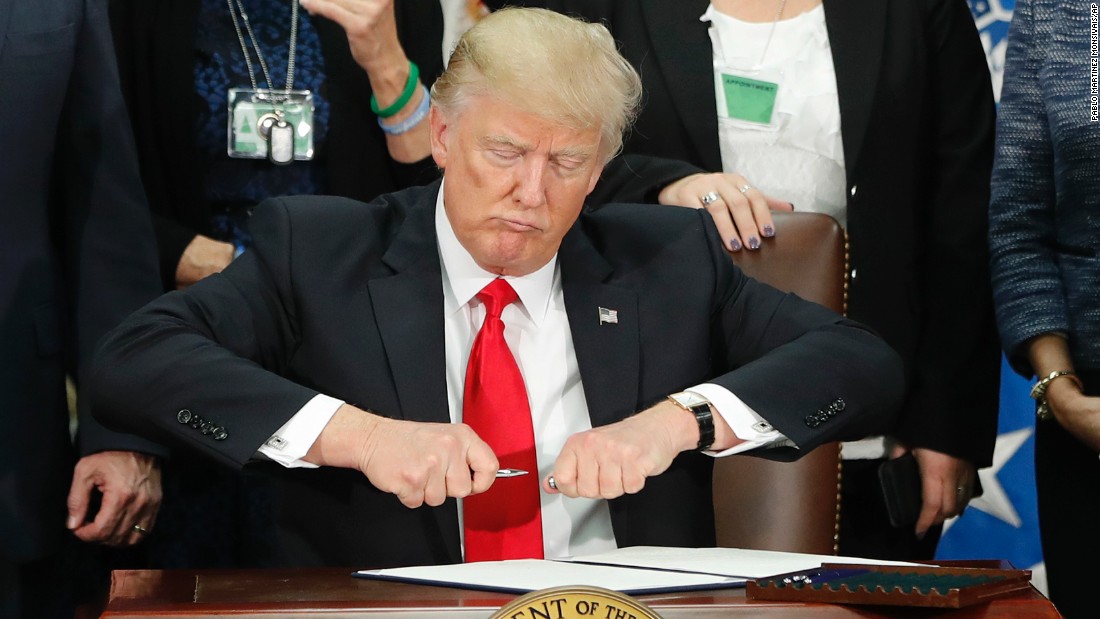 (CNN)Donald Trump kicked off his primary campaign with an infamous attack on the Mexican government — one he was privately searching for evidence to sustain weeks after he made it.

“They’re sending people that have lots of problems (across the border),” Trump said at his June 2015 announcement in New York. “They’re bringing drugs. They’re bringing crime. They’re rapists. And some, I assume, are good people.” 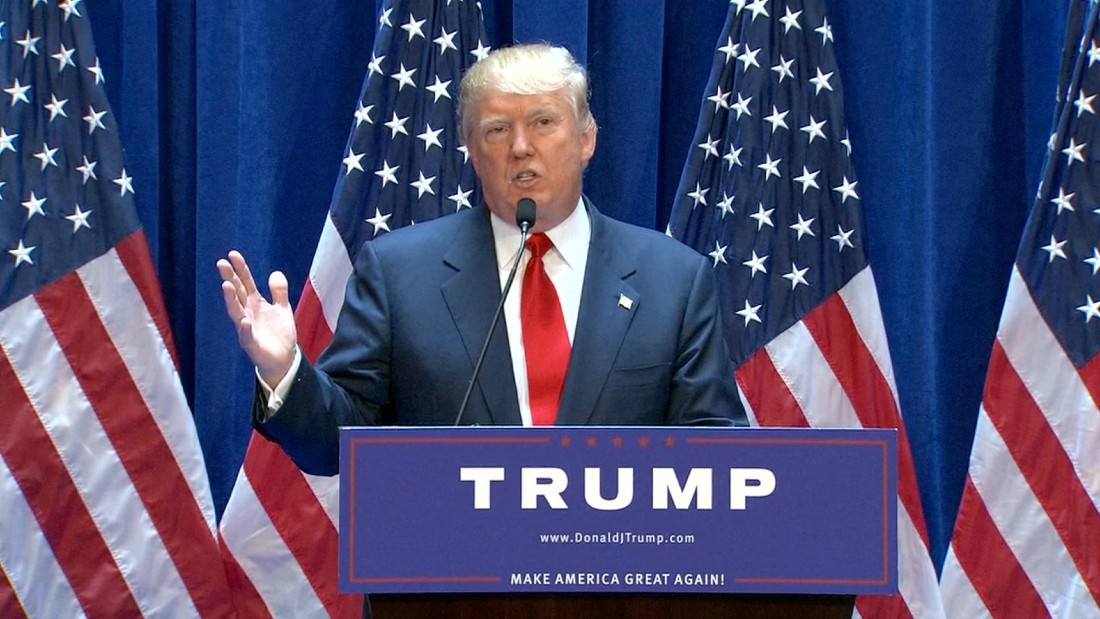 It was a remarkable charge, presented without any proof. In his remarks that day, Trump added that he speaks “to border guards and they tell us what we’re getting.” But even as his young campaign took flight in the weeks that followed, Trump was unsure and seeking new information — in any form — to back his initial claim.
During a visit to Laredo, Texas, that July, he found himself in an SUV, speeding toward the border for a photo opp with the city’s mayor, Pete Saenz.

Pete Saenz, mayor of Laredo, Texas, describes his brief meeting with Donald Trump, who visited the border city in July 2015: “He asked specifically about the wall and mass deportation. He and I rode together in the Suburban to the World Trade Bridge and he asked if I would join him by all means. He asked me whether I knew whether or not Mexico had a policy, direct or indirect, of sending bad guys over here. I said, ‘No, I really haven’t heard that.’ Asking whether I had knowledge of that, as a policy, or as someone from the government or remotely connected to the government saying, ‘We’re sending all the bad guys over here.’ I said no. Maybe the border patrol folks, who talk to him, and they’re privy to more stories, but from a mayor’s standpoint, no I’ve never heard that. I guess he wanted confirmation or verification of some sort, but I said, ‘I can’t confirm that.'” @pvanagtmael/@magnumphotos, May 16, 2016 #MyVote #portrait #election2016 #donaldtrump #cnn #politics

“(Trump) asked me whether I knew whether or not Mexico had a policy, direct or indirect, of sending bad guys over here,” Saenz told CNN last May, almost a year after the exchange. He recalled telling Trump that he was unaware of anything like it.
“I guess he wanted confirmation or verification of some sort,” Saenz said, adding that Trump sourced the story to Border Patrol officers in the area.
Related: In the shadow of Donald Trump’s wall
Trump rode his anti-immigration message to the White House, where, even after winning a general election and assuming office, he continues to stake policy and public declarations to hearsay and muddily sourced gossip.
As the New York Times first reported on Wednesday, Trump, in a closed door meeting with congressional leaders earlier this week sought to pin his latest round of unfounded voter fraud accusations on an incident relayed to him by the retired German golfer, Bernhard Langer.
In Trump’s telling, Langer had been turned away at a Florida polling place on Election Day, even as other voters on line — including many of Latin American descent — filled out provisional ballots.
It was an odd yarn and it created what one lawmaker described as “an exceedingly awkward moment.” Less than 24 hours after the story was made public, Langer himself denied having told Trump anything of the sort.
“The voting situation reported was not conveyed from me to President Trump, but rather was told to me by a friend,” he said in a statement. “I then relayed the story in conversation with another friend, who shared it with a person with ties to the White House.”
Langer added that, although he lives in the US, he is not a citizen and cannot vote.
These twin instances of policymaking by dubious or false anecdote are emblematic of a White House driven by the whims of a leader staked to a slew of aggressive positions, many at odds with the verifiable truth.
From the hordes of criminals crossing the border — a charge rejected even by leading border security advocates — to the 3.5 million people who voted illegally — all for Hillary Clinton, according to Trump — and the “million, million and a half people” the President claimed to have attended his swearing-in — the pictures disagree — there is often a space between the new administration and real, hard facts.