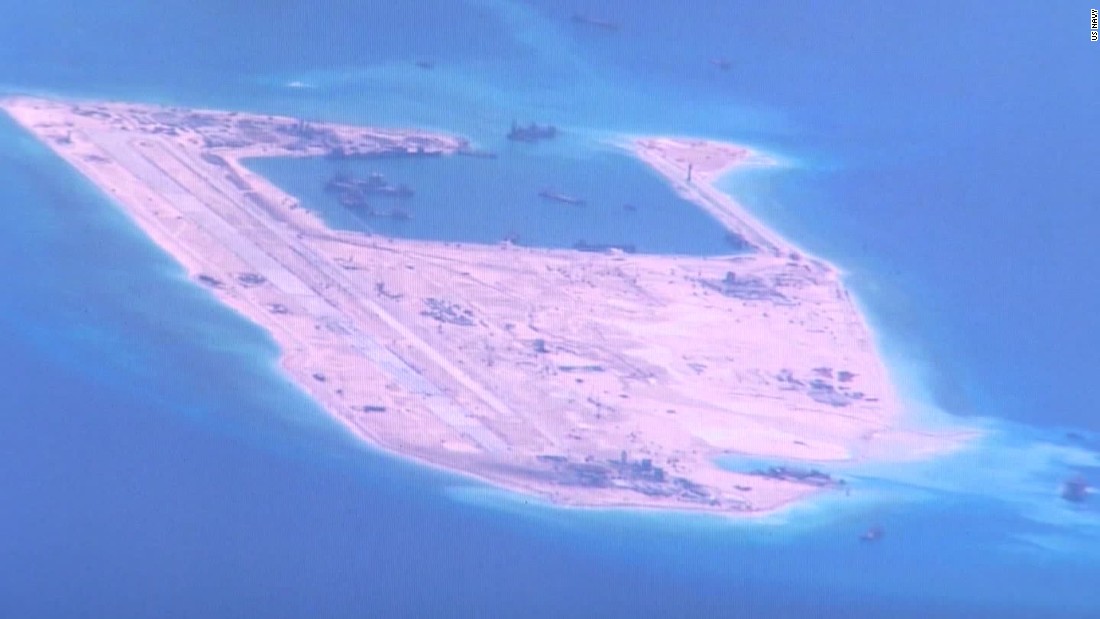 Hong Kong (CNN)Chinese state media has taken aim at Rex Tillerson, President-elect Donald Trump’s pick for secretary of state, after he suggested a more aggressive strategy toward Beijing in the contested waters of the South China Sea.

In his confirmation hearing Wednesday, Tillerson, the former CEO of oil giant ExxonMobil, said that China should be denied access to the islands it has built.
The Global Times, a provocative but state-sanctioned tabloid, said that “unless Washington plans to wage a large-scale war in the South China Sea, any other approaches to prevent Chinese access to the islands will be foolish.”
“Tillerson had better bone up on nuclear power strategies if he wants to force a big nuclear power to withdraw from its own territories,” the unbylined opinion piece said on the paper’s English-language site.
It concluded that Tillerson’s statements were “far from professional.”
“If Trump’s diplomatic team shapes future Sino-US ties as it is doing now, the two sides had better prepare for a military clash.”
The paper is published by the People’s Daily — the ruling Communist Party’s mouthpiece. It’s known for its hawkish and colorfully-worded editorials but analysts say it doesn’t necessarilyreflect Chinese policy. 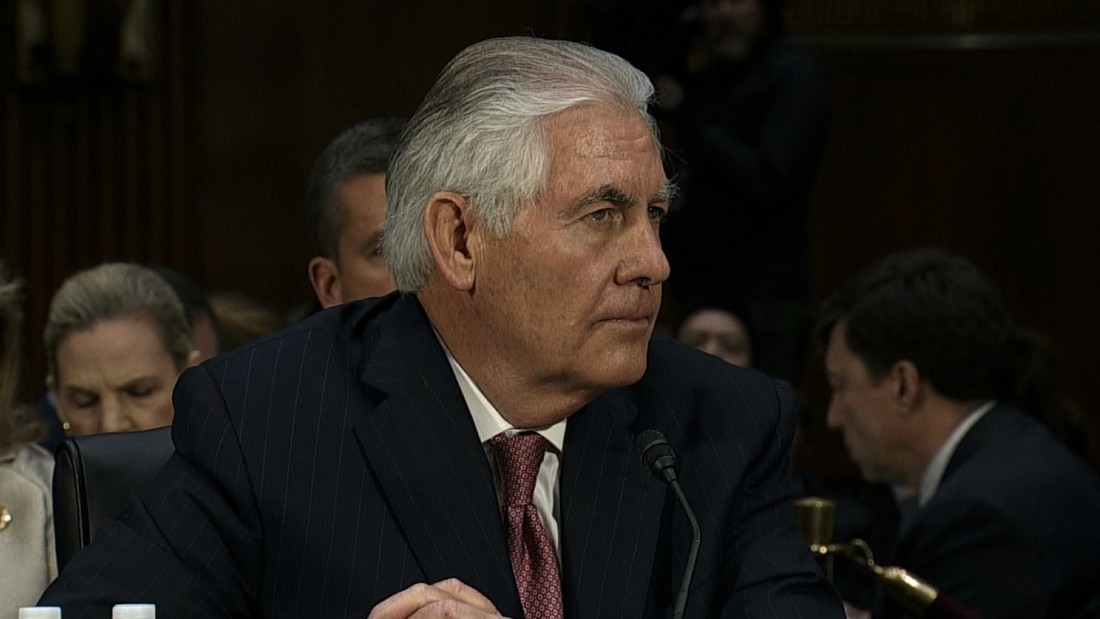 The English-language China Daily took a similar stance but questioned whether Tillerson’s views would translate into US foreign policy.
“Such remarks are not worth taking seriously because they are a mish-mash of naivety, shortsightedness, worn-out prejudices, and unrealistic political fantasies. Should he act on them in the real world, it would be disastrous,” it said.
“What happened on Wednesday shows that if and when confirmed, Rex Tillerson needs to first acquaint himself with the ABCs of China-US relations and diplomacy at large.”
Trump, Tillerson makes waves for US-China relations

The official response to Tillerson, and Trump’s attacks on China, by China’s Ministry of Foreign Affairs (MOFA) has been more muted than the fiery rhetoric in China’s press.
Since winning the election Trump has lashed out at China on Twitter, made clear he’s serious about wringing a new trade deal from Beijing and upended US policy toward Taiwan — an issue of deep sensitivity for China.
Lu Kang, the ministry’s spokesman, said Thursday MOFA had read the entire transcript of Tillerson’s remarks. He said that the situation in the South China Sea had “cooled down” and should be resolved by the claimants in the region.
“If you look at what has happened since President Xi’s conversation with President-elect Trump, the Trump team has mentioned mutual respect between China and the US in its press releases. We agree with the notion that two countries should develop their relations based on mutual respect,” he said.
Under the Obama administration, the US has repeatedly called for freedom of navigation in the South China Sea and sailed and flown its assets near the islands China controls — drawing repeated warnings from China.
China has reclaimed more than 3,000 acres of land in the Spratly Islands since 2014, turning reefs and sandbars into islands equipped with airfields, ports and weapons.
Trump’s pick for Secretary of Defense, retired Gen. James Mattis, in his confirmation hearing Thursday didn’t depart from current US policy in the South China Sea.
“The bottom line is, sir, the international waters are international waters,” he said, adding that the US needs to ensure that freedom of navigation.

Tillerson said Wednesday that China’s activity in the South China Sea, which sees $5 trillion in shipborne trade a year, was “extremely worrisome.”
He also compared China’s territorial claims to Russia’s military intervention and the annexing of Crimea in 2014.
“Building islands and then putting military assets on those islands is akin to Russia’s taking of Crimea. Its taking of territory that others lay claim to,” Tillerson said.
“We’re going to have to send China a clear signal that first, the island-building stops, and second, your access to those islands also not going to be allowed.”
Tillerson added that the Obama administration had neglected to tackle the problem, saying the “failure of a response has allowed them to just keep pushing the envelope on this.”