Astronauts will wear the sleek suit as they rocket to the International Space Station aboard the BoeingStarliner next year. The bright blue onesie does away with the fishbowl helmetin favor of a hoodie securedwitha pressurized zipper. The gloves work on touch screens. Even the booties got an upgrade from Reebok.

The Boeing Blueis designed forintra-vehicular activity, meaning it’s meant for wearing inside the spacecraft. It offers a measure of protection in the event of a serious problem like sudden depressurization or a fire. Unlike a suit designed for extra-vehicular activity, it can’tshield astronauts from micro meteoroids or keep them from being baked like a potato by solar radiation. They’ll wear it primarily during launches and re-entries, when they face the greatest risk of something going wrong. The nickname for it in the Apollo era was the ‘get me down quick suit,’ saysNicholas de Monchaux, who wroteSpacesuit:Fashioning Apollo, a book about spacesuit design. 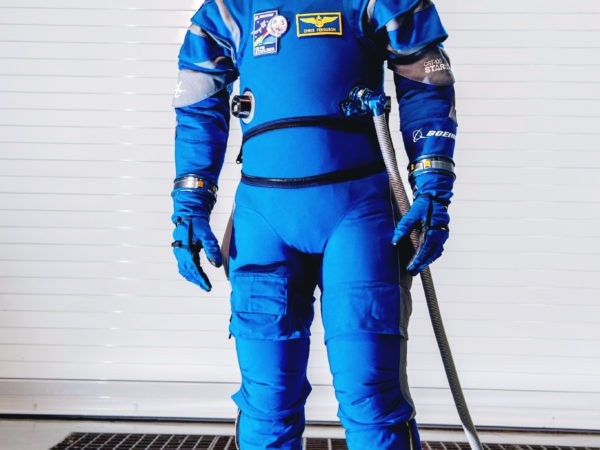 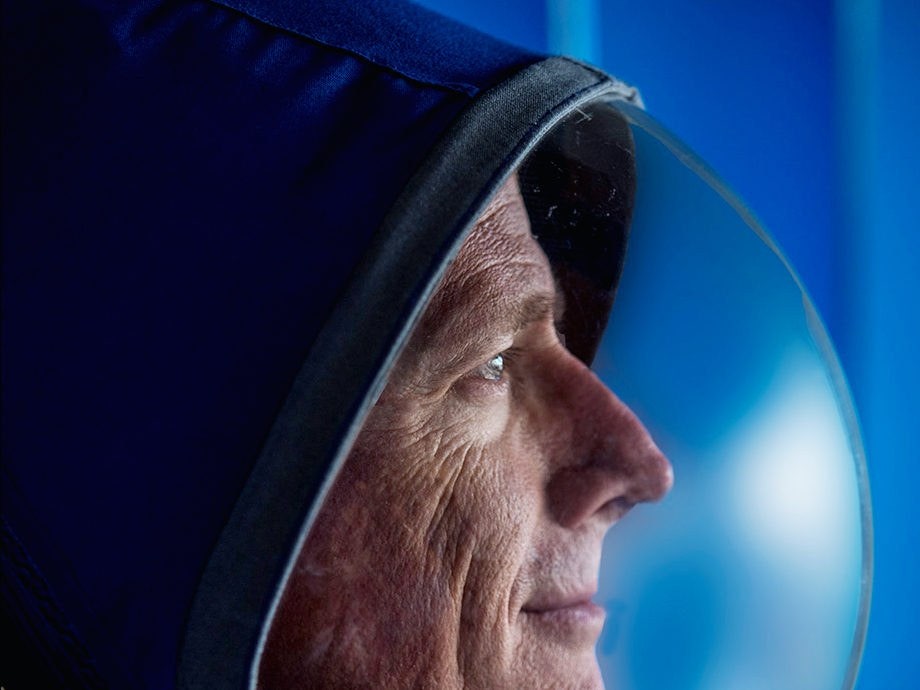 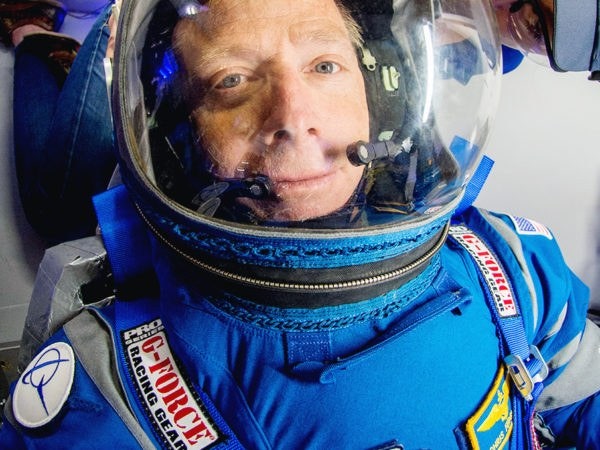 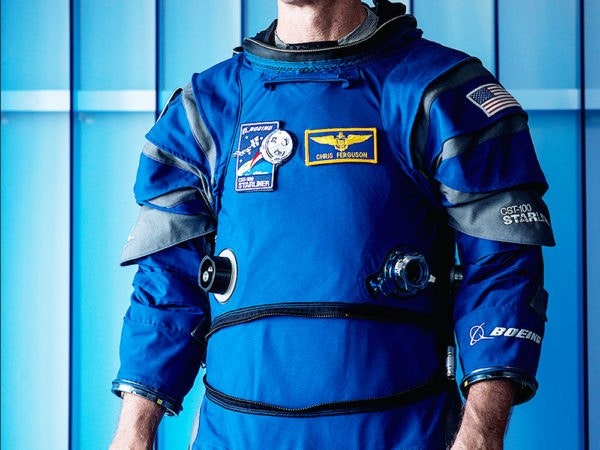 Boeings suit is an evolution of the pressurized suits high altitude pilots have wornsince World War II. Theyre incredibly similar, which makes a lot of sense because theyre doing the same thing, de Monchaux says. Boeing worked with David Clark, the aerospace firmthat builtpressurized suits for wartime fighter pilots and astronauts in the Gemini, Apollo, and shuttle missions. The goal this time around was the same—create a suit capable of protecting astronauts from fire and sudden changes in pressure—but make it lighter, sleeker, and more comfortable.

Besides the hoodie, gloves, and more flexible boots, the 20-pound suit is 10 pounds lighter than the pumpkin suit. Its less fussy too, with fewer zippers and buckles and such to make it easier to get in and out of. And the material was designed to allow water vapor out while keeping air in, making the suit cooler.

Spacesuits have an annoying habit of trying to look like anything other than a spacesuit when pressurized. It wants to be like a basketball, de Monchaux says. In the 1950s, David Clark found a solution while knitting on an airplane: link-net, a knitted nylon material acts like a flexible cast, helping the suit retain its shape. Boeing Blue featuresa similar technology that features extra material at the joints to allow greater range of motion.

The suits must face a battery of tests before they’re certified for launch next year, an important reminder that a spacesuit, no matter the material, color, or fit, must do one thing: Make sure astronauts reach space and return home safely.