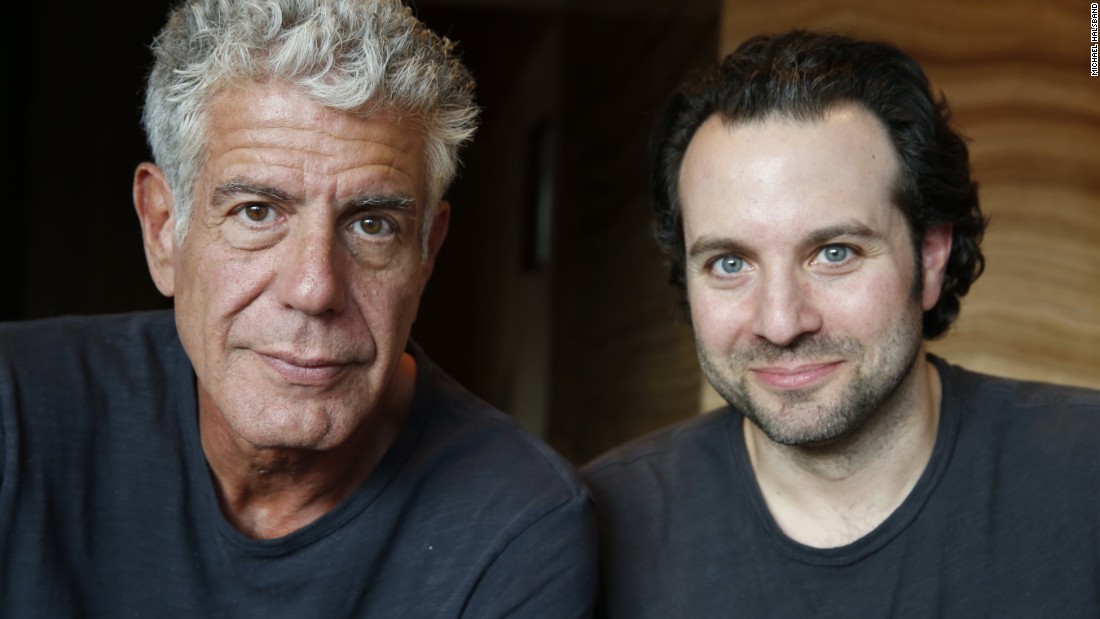 (CNN)Given our seemingly endless fascination with food as entertainment — highlighted by shows like “Top Chef” and personalities like Anthony Bourdain — it makes sense that there would be a great deal of interest in culinary podcasts.

Fortunately, there are newcomers and longtime broadcasters who are creating some really fine material about the world of food, focusing on recipes, cooking tips, trends and interviews with chefs and innovators.
Despite podcasting being an audio-only format, the medium lends itself to talking about food in ways that television can’t.
“I think there’s an intimacy available with podcasting that’s not as certain or as guaranteed right now in other mediums,” says Howie Kahn, Prince Street’s editor-in-chief. “[It’s] a good environment to draw out a long yarn and the kinds of truths that aren’t always available with a director asking for multiple takes.”
Foodies are lucky that 2016 saw no shortage of food podcasts, so we compiled a list of our top five and asked the hosts and producers a few questions about what makes them tick, as well as what the future might hold.

The Prince Street podcast is named after the location of Manhattan’s Dean & DeLuca store in SoHo. It’s a food variety show with episodes organized around particular themes like risk, craving and anxiety. Howie Kahn, a James Beard Award winning writer, is the host and editor-in-chief of Prince Street. Bourdain was a recent guest for an episode focusing on the holidays, and correspondents such as the actor and director Griffin Dunne often contribute to the show.
Your podcast in three words: Deep, delicious, surprising.
Other podcasts you listen to (not food related): Like everybody else, Serial. Anything Max Linsky and Jenna Weiss-Berman are doing at Pineapple Street Media. I like Alec Baldwin’s show, Here’s The Thing. And Heavyweight. Keepin’ it 1600 and Bill Simmons is always great, too. You Must Remember This is terrific.
Best guests: My favorite guests are the ones who allow themselves to get vulnerable and tell stories that are emotional and resonant. John Malkovich was terrific in this regard. A woman named Hawa Hassan, too. She grew up in Somalia and spent time in a refugee camp there before starting on a whirlwind journey that culminated in reconnecting with her estranged mother and launching a line of Somalian sauces. I loved having Francis Ford Coppola on the show, too. Alex Guarnaschelli is an excellent guest. Anthony Bourdain, Stephanie Danler. There’s so many.
Dream guest (dead or alive): Queen Elizabeth in a no-holds-barred interview. She’d never talk about food with any real depth in public, but if she did, I’d love to hear what that would sound like — 90 years of royal feasts. I’d be into that. An exit interview with the Obamas would be terrific. Mick Jagger and Keith Richards on how they’ve modified their diets over the years. In the dead people category — Einstein? He’d have to have something good to say. In more personal terms, I’d be curious to know what my own ancestors ate for the last couple hundred years.
Favorite food city/restaurant meal: My favorite food city, and country, is Singapore for the way in which eating, and preparing food there, is treated with such pride and devotion, whether it’s a world-class restaurant meal or a bowl of $2 soup from a hawker center. Integrity and deliciousness seem like universal rights there.
Food pet peeve: Preparations that smack of laziness. Lack of empathy in a dining room.
Goals for 2017: A show with even more compelling stories, provocative interviews, real feeling and much-needed humor. I want Prince Street to be essential listening for anybody who cares about food and, really, humans. 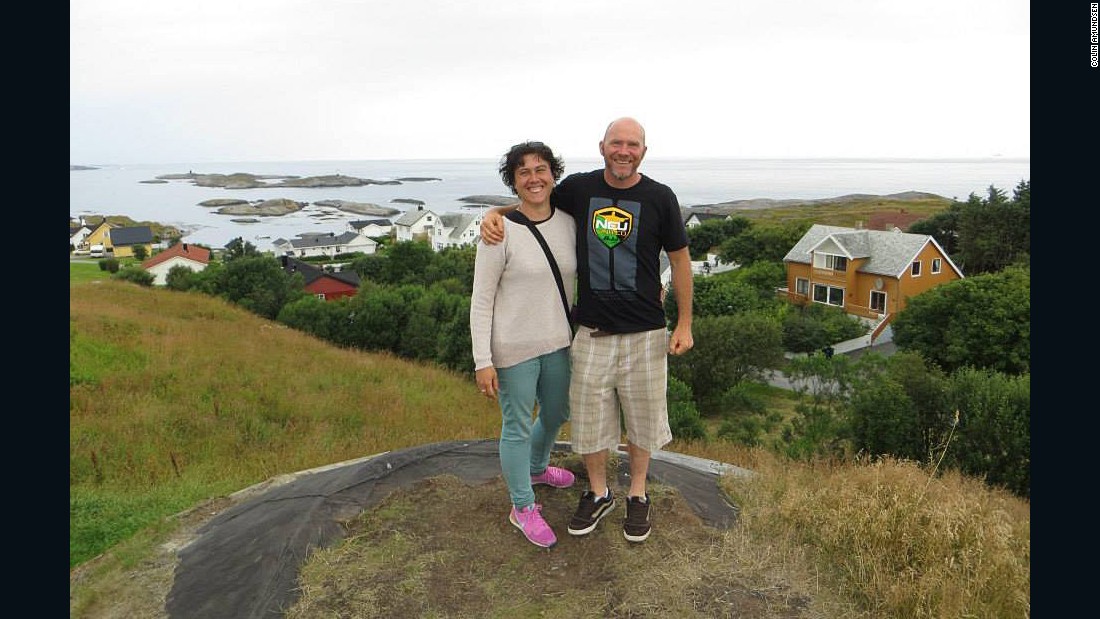 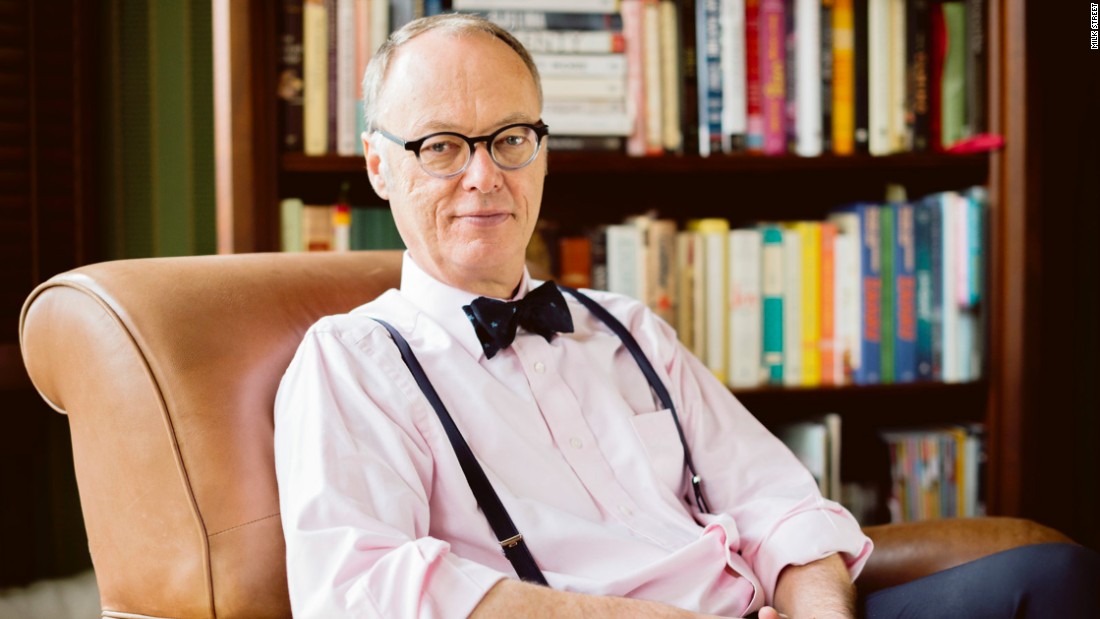 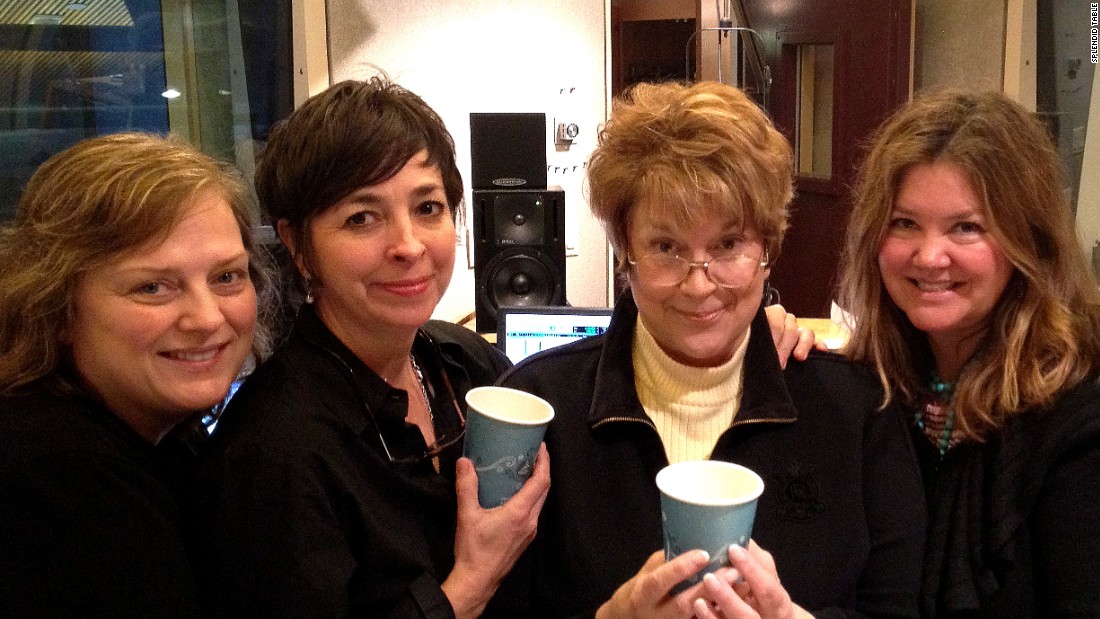 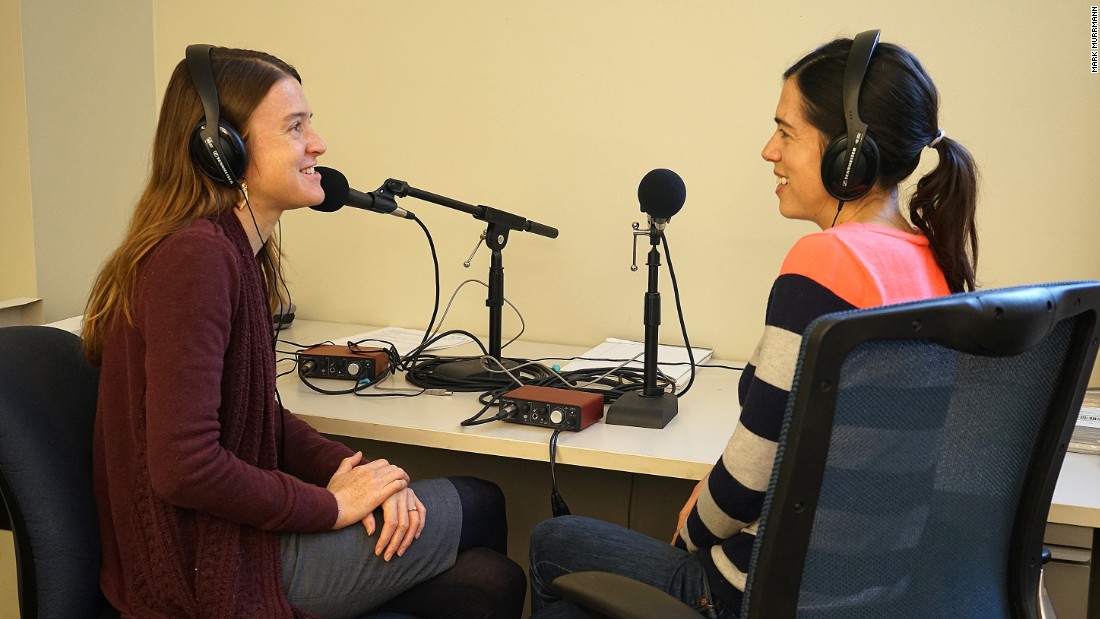 Bite is a Mother Jones food podcast hosted by food blogger Tom Philpott and editors Kiera Butler and Maddie Oatman. The show covers food politics, science and culture with the help of guest writers, farmers and chefs. Recent topics include tricking your brain into eating healthy, the recent wave of restaurants getting rid of tipping and the truth about how much protein we need in our diet.
Your podcast in three words: Food. Politics. Fun!
Other podcasts you listen to (not food related): Death, Sex & Money, The Longest Shortest Time, Call Your Girlfriend, The Specialist, Dear Sugar Radio, Slate’s Political Gabfest.
Best guests: Nicky Beyries, the San Francisco bartender who created election night cocktails especially for Bite: the Nasty Woman and the Bad Hombre. And having Michael Pollan on the show to talk about psychedelics was pretty cool.
Dream guest (dead or alive): Marco Polo.
Favorite food city/restaurant meal: Anything involving tortillas in Mexico City.
Food pet peeve: The over-use of truffle oil.
Goals for 2017: Interviewing actor Peter Dinklage, a real-life vegetarian whose character gnaws on roasted meat legs in “Game of Thrones.” (Can anyone put us in touch with Peter?)